How Care.Community Is Going To Change Healthcare Worldwide And Why You Should Join It

Healthcare systems all over the world have one major issue: they’re too complicated, and, as a result, too inefficient and expensive to maintain.

Take for example the U.S.: its care costs are continuously considered as the highest in the world, while its infant mortality rate is higher and its life expectancy lower than, say, in Canada, where the healthcare budget is almost half the size.

And that is despite the fact that the US is home to companies like Oracle and IBM, which offer top-of-the-line healthcare management systems ready for deployment and use.

Other countries may have lower budgets but still suffer from serious problems due to the complicated and unbalanced nature of the industry. In China, for example, there’s only one GP per 7,000 people (in Australia, by contrast, there’s one GP per 700 people), because practitioners’ wages are too low to make it appealing for Chinese medical students.

So why are most healthcare systems so complicated and imperfect all over the world? There are three main reasons why.

The moment a patient has a complex disease, a situation that requires the attention of multiple people to determine the level and type of care, there’s an immediate coordination issue.

In businesses, when there’s only one person tasked to get the job done, it’s easy. A group of three people need meetings, deadlines, plans. A group of seven people require a project manager for coordination.

In healthcare, a patient doesn’t have a project manager. The doctor is too busy to have planning meetings with patients. The lab may be 45 miles away and they don’t coordinate anything with the patients. Everybody works and operates in their own world.

In fact, care coordination is so challenging that most people just don’t do it. It seems like an impossible task.

Two ways to fix the problem have been introduced so far.

The first solution is an Electronic Health Record system like the one offered by the US government. In the USA, it cost around 40 billion dollars to build and provide EHRs to every citizen in the country. And then every healthcare provider created its own system to process and work with EHRs.

The problem is these systems don’t communicate with each other. To fix this, the government would need to invest tens of billions of dollars more. The ever-changing government and the changing focus of congress and the senate mean that this expensive option is largely unviable.

The other approach is for hospitals to work like a company to coordinate and manage patients’ care. In such cases, patients are forced to use only that company’s partners: certain labs, pharmacies, radiologists, etc. Such companies build a centralized system like Epic, but since patients are tied to a single entity, and such a system is too rigid and complex, instead of solving the coordination problem they simply group it under a different structure and give it a different name.

The bottom line: both existing approaches do not fix the problem of care coordination.

Once care is provided, it’s necessary to ensure four things:

Care is being delivered to the right person by the right person compliant with all the rules of the program, to ensure that there is no over- or under-utilization nor over- or under-paying.
The patient eventually gets well.
Care is delivered in a logical way, in a certain sequence that is compliant with local rules and regulations.
The bills are paid, regardless of if they are paid by a patient, an employer, an insurance company, or a government.

If a patient is entitled to a certain treatment, they should get only that treatment. Not the one they don’t need, but the one they are eligible for. This requires administration. And that administration needs huge amounts of money in order to function properly, as it is often either imperfect, ineffective or incorrect.

To avoid corruption, bribes and malfeasance, a proper healthcare system must ensure that the right person gets paid the right amount of money at the right time for the right reason.

How to Address These Problems?

Despite the fact that healthcare systems are designed to serve and treat us — the patients and healthcare professionals — we don’t have any real power over them.

New significant initiatives are offered only by the government and by politicians who seek people’s support for reelection rather than thought-through solutions to these problems. The healthcare system can never be significantly changed this way. And solutions like Epic are just superstructures that limit the patients’ freedom of choice even further.

So a new approach is needed. We require a system that is flexible. A system that people and businesses can actually use and improve.

We need a revolution in healthcare.

And the Solve.Care Foundation has a real plan to change everything and make that revolution a reality. 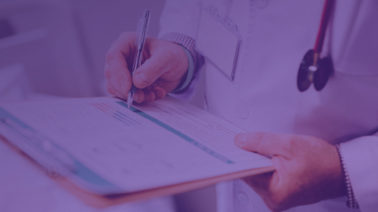 How can we make access to the best healthcare an inherent right and not a privilege? 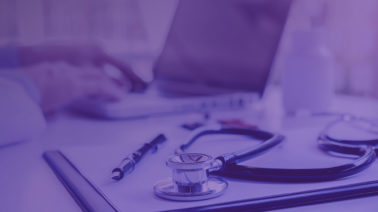 What is Solve.Care platform and how it works 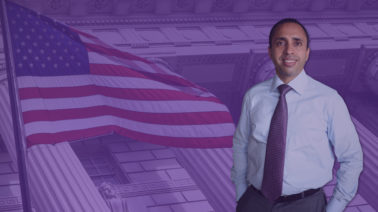 Presentation of Solve.Care Foundation at the FintechWorld X Nov 6, Washington

How Care.Community Is Going To Change Healthcare Worldwide And Why You Should Join It