Tallinn, Estonia – September 3, 2019 – Solve.Care is proud to announce that it has selected the jury for the 2019 Care.Card Design Contest. The five chosen jury members, Melissa Douros, Eric Reiss, Martina Mitz, Dorjan Vulaj, and Lizzie Kelly-Dyson, are all UX/UI professionals and leaders in their field. The selected jury will decide the winning Care.Card designs, which will be incorporated into Solve.Care’s revolutionary healthcare-on-blockchain platform.

Melissa Douros has over a decade of UX and UI experience and has been quoted in Forbes magazine as a UX industry leader. She also has a Master of Science in Human-Computer Interaction. In 2017, Melissa founded the Brett Robert Jostes Scholarship for Girls Going Into STEM, which provides $500 annually to a high school senior who plans to pursue a career in science, technology, engineering, or mathematics. She is an experienced jury member having served three years as a WebAward Judge.

Eric Reiss is CEO of the FatDUX Group in Copenhagen, Denmark, a leading UX company with offices and associates in over a dozen cities worldwide. He served two terms as President of the Information Architecture Institute, one of the world’s largest professional groups for web specialists. Eric was also a professor of Usability and Design at the IE Business School in Madrid, Spain.

Martina Mitz began her career as a Web and later UX Designer in 1999. Since then, she has contributed to changing the digital and service ecosystems of many companies, such as eBay, PayPal, and Volkswagen amongst others. Martina is a certified psychologist and applies that background to her UX work. She believes that psychological practices are crucial to creating user-centered business approaches and solutions.

Dorjan Vulaj is a UX and UI design expert and writes professional commentary on design news and developments. He is also an Instagram influencer (@the.dsgnr) and has been named by uzers.co as one of the “Top 7 Designers Worth Following”.

Lizzie Kelly-Dyson is a Senior UX Designer at Dunnhumby and holds a Bachelor of Science in Web Development. She is also co-founder of “Ladies That UX” (LTUX), an initiative founded in 2013 that supports women in the UX industry. The group has over 55 chapters in at least 30 cities worldwide. Lizzie describes herself as an impassioned designer who loves untangling large and complex problems and turning them into solutions.

On October 17, these five jurors will select the winners of the 2019 Care.Care Design Contest. The creators of the top three designs will receive cash prizes totaling $6,000. Contest registration runs from August 20 through October 4, with submissions accepted from September 10 until October 8. 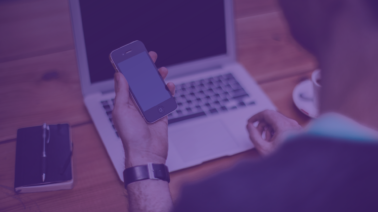 Care.Wallet for Family, personal healthcare blockchain application launched in the US 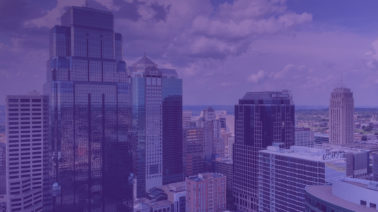 Solve.Care is participating in the NAIC Insurance Summit 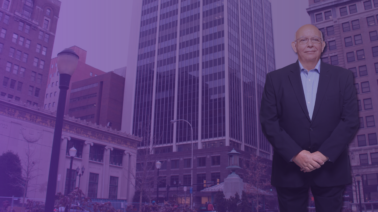